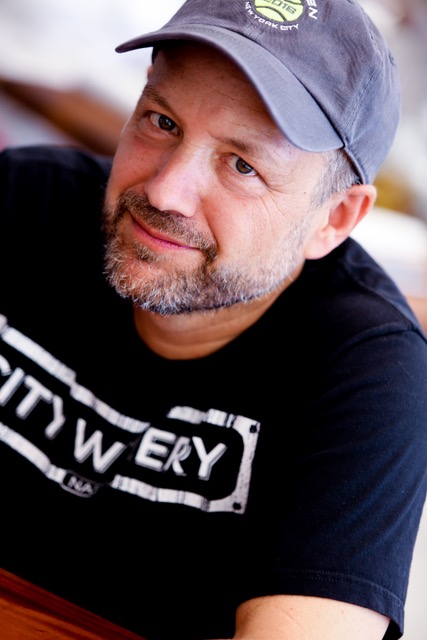 Michael Dorf was born and raised in Milwaukee, WI. After studying Psychology and Business at Washington University, he founded New York City’s go-to venue for independent music, the Knitting Factory, in 1986.

As Knitting Factory Chairman and CEO, Dorf helped bring the concert house to global prominence by expanding into Europe and Asia via tours, branded festivals, and record production and sales.

Dorf was recognized as a pioneer in producing music on the Internet, through a variety of strategic relationships with Apple Computer, Intel, MCI, and Bell Atlantic. During his Knitting Factory tenure, he produced over 200 recordings, a television series, and built a new venue in Los Angeles. In 2002, he left his operating responsibilities and sold his equity position to pursue other endeavors, including a Carnegie Hall concert fundraiser series, founding a Hebrew school, and winemaking.

By 2008, Dorf had conceptualized a venue that brought his love for both the making and enjoyment of wine under one roof and created City Winery –Manhattan’s first fully-functional winery, restaurant, music venue and private event space. City Winery offers a wide selection of wines, exquisite cuisine and intimate performances from iconic performers.

Dorf expanded his company in 2012 with the opening of City Winery Chicago. Subsequent years have brought new venues to Nashville, Atlanta, Boston, and Washington DC, with Hudson Valley and Philadelphia stated to open in 2019.

Dorf has become one of the most prolific independent promoters in New York, an important music impresario, and according the The New Yorker, he has “perfected the art of the tribute concert.” Over 13 years, the fundraiser series has honored legends like Aretha Franklin, Leonard Cohen, and Prince while raising over $1.5 million for such music education programs as the American Symphony Orchestra’s Music Notes, Church Street School for Music and Art, Young Audiences New York, Fixing Instruments for Kids in Schools, Little Kids Rock and the Center for Arts Education.

Dorf also has very strong ties to the Jewish Community. He created Tribeca Hebrew, an after-school program in Lower Manhattan and developed the school to 150 children before it merged with JCP in 2009. He serves on the board of The Jewish Week, American Symphony Orchestra, Newport Folk and Jazz Festivals and is currently Chairman of LabShul/Storahtelling.